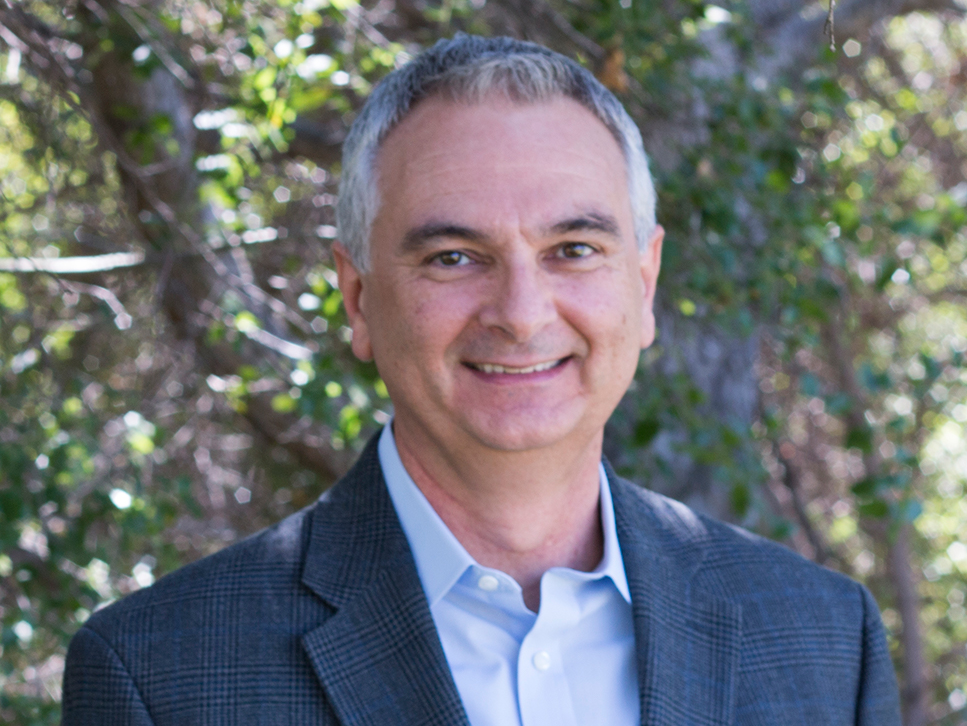 Prior to LocationSmart, Mario worked as Director of Advanced Development at AirTouch Teletrac, where he led R&D activities for its groundbreaking mobile location services. He also oversaw FCC regulatory initiatives for Teletrac's use of spectrum for location monitoring services, presenting before offices of the FCC, NTIA, Congress and the White House. Earlier, Mario held leadership positions at GM Hughes Electronics, in the Communications Systems Division of the Ground Systems Group, working on a number of first of their kind wireless and location systems using spread spectrum technology. Mario held supervisory and operations positions at Consolidated Edison and American Express prior to joining Hughes.

Mario obtained his M.S.E.E. from the University of Southern California and B.S.E.E. from Rensselaer Polytechnic Institute. He holds several patents related to wireless location methods and systems. Mario serves on the Editorial Advisory Board of GPS World Magazine and was founding chairman of the Wireless Network Issues Committee of the E9-1-1 Institute. He is as an active member of the CTIA, participating in the Smart Cities Working Group and the Privacy Working Group. Mario is also a member of IAPP. 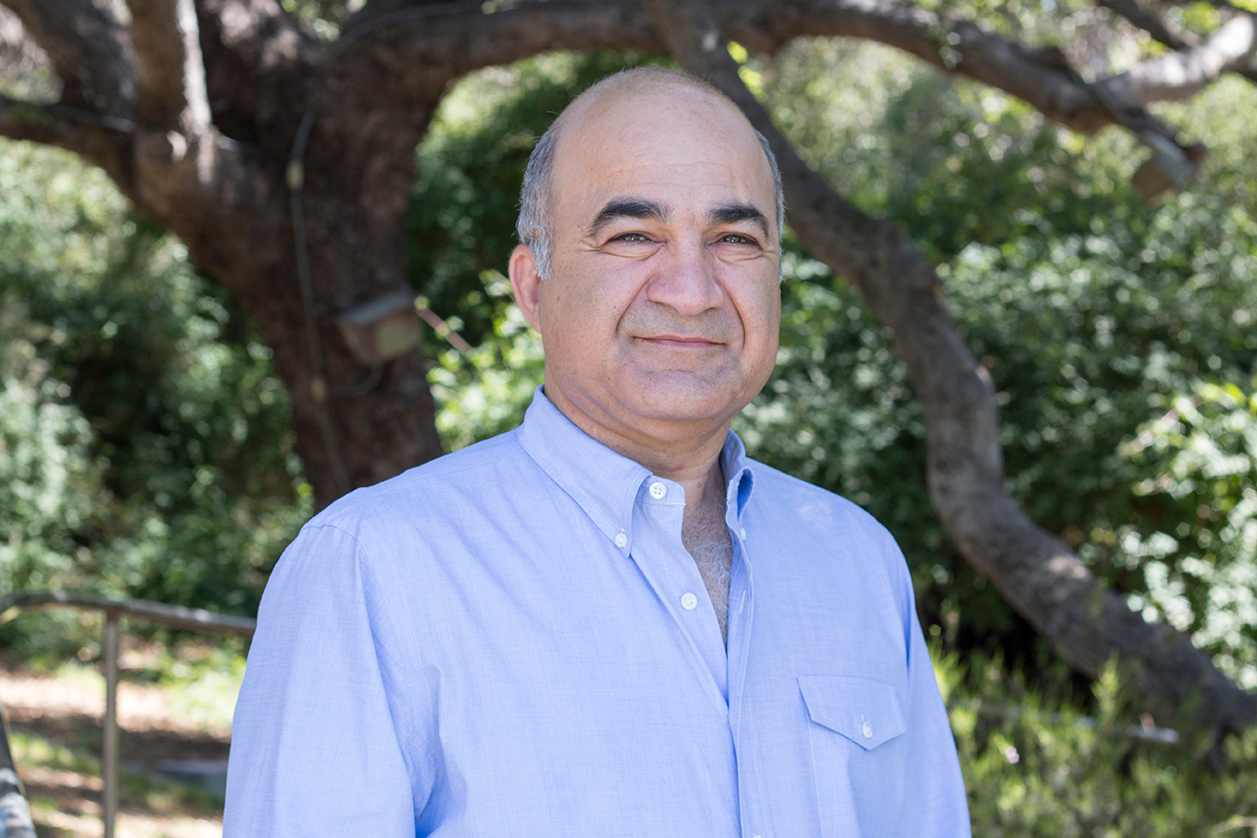 Masoud Motamedi is President and a co-founder of LocationSmart. He is responsible for business operations and management of corporate resources. His successful entrepreneurial experience and operational oversight drives organizational efficiencies and execution.

Prior to LocationSmart, Masoud was the President and Co-Founder of TechnoCom, the incubator of LocationSmart and led the delivery of products and services to the wireless location industry focused on E911 and LBS. Additional prior experience includes serving as Director of Systems Engineering of PacTel Teletrac where he led the development and deployment of their Vehicle Location Systems. Prior to that at the Jet Propulsion Laboratories, he was responsible for proving the feasibility of direct audio broadcast to mobile users. Before JPL, as Director of Mobile Communications at Geostar Corporation, he was involved in the design and development of the first Radio Determination Satellite Service system. He holds two patents related to wireless location. Mr. Motamedi obtained his M.S. degree in Electrical Engineering from Virginia Polytechnic Institute and his B.S. in Electrical Engineering from the George Washington University.